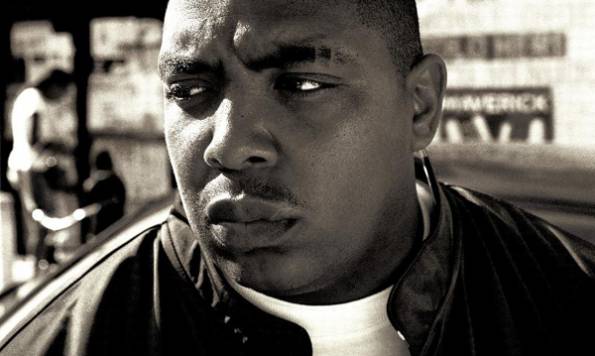 Just after the release we dropped the Beach Cruiser Listening Session Foorage and over recent months have brought you G. Malone features on thePhinesse record Party The Night Away and Cloud G’s How He Do That.

Today we are back as this week Glasses dropped a new single entitled“#Rihanna” produced by King Dave that is said to be from an upcoming project entitled “Glass House” – check it below!