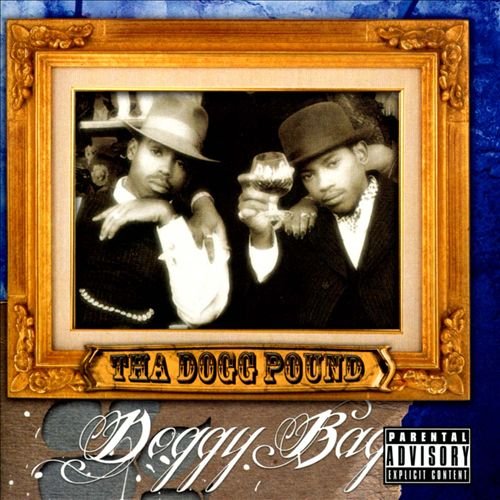 The long awaited “new” Dogg Pound album called “Doggy Bag” is now set for a July 3rd 2012 release and the project – which is a selection of unreleased, updated and remixed tracks – has recently been available on AllMusic with 30 second samples of each track.

The 15 track project – the tracklist to which is shown below – features artists including Nate Dogg, Snoop Dogg, The Lady of Rage, Warren G, Michel’le, Too $hort, Prince Ital Joe, Deadly Threat and Crooked I.

Dubcnn.com will have some full track samples soon but until then checkout the tracklist below and the cover within this update and then head to AllMusic to hear samples!