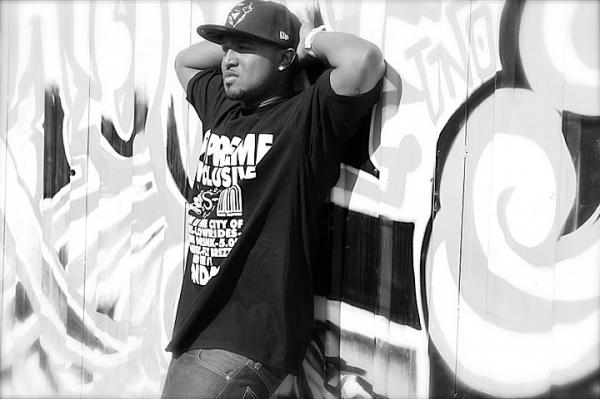 Blu Division artist and Glasses Malone protege had a busy 2011 preparing his latest release, the follow up to last years street album Pass Or Fail.

“Dope Kicks Fresh Hats” is being readied for release later this year and as per our recent updates Quiz is dropping a series of freestyle viral videos and songs in the leadup to the new album. A little over six months ago we brought you a video freestyle to Super High followed but the single Start It Up and themusic video over the Lloyd Banks record of the same name followed byDevil In A New Dress and its music video over the Kanye record of the same name.

Late last year we brought you the solo Quiz freestyle over the under-used J. Cole instrumental for his Workout (Freestyle) before following up last month with the Sega produced Money.

Last month we brought you the Workout (Freestyle) Video as well as the title track Dope Kicks Fresh Hats.

Today we return with the third sample from the new project, this time featuringRapper Big Pooh from the legendary group Little Brother. Not only that but we’ve also been shot a brand new freestyle video of Quiz and Glasses Malone tackling the Just Blaze produced “Lord Knows” by Drake.

Stay locked to Dubcnn for the latest news and media from Quiz.