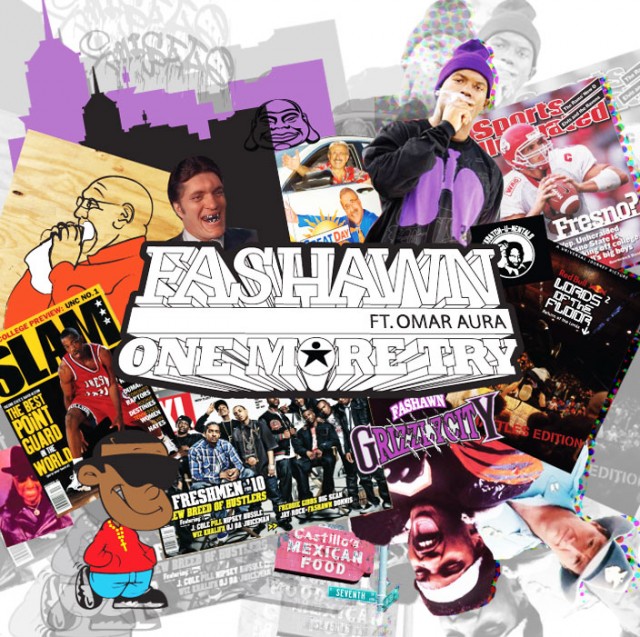 Last week we returned with a new leak in the lead up to the release of “Champagne and Styrofoam Cups” entitled One More Try featuring Omar Aura where the duo paid homage to their hometown of Grizzly City aka Fresno, California!

Today the duo have released a video to the track, which utilises Fresno’s own Timmy T’s 1991 #1 Billboard hit single One More Try as the backdrop, watch it below!