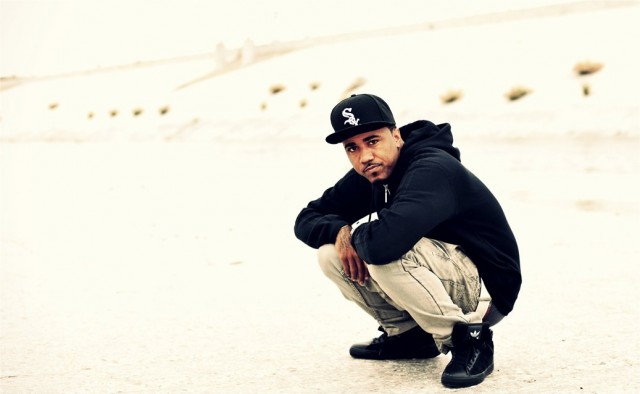 Compton’s Problem has had a great so far, from the success of “Function” with E-40 to his Last Love single and Welcome To Mollywood mixtape that we dropped for Free Downwload and via or Streaming Audio Players – Compton P has been on his grind.

If you’ve been to clubs in L.A. in the last few months, you’re probably also familair with Problem’s smash “T.O.” featuring Skeme and produced by DJ Mustard. The record has been on iTunes for a while and now Diamond Lane Music Group delivers the official video to “T.O.“:

Enjoy the video and support the single on iTunes if you like what you hear!