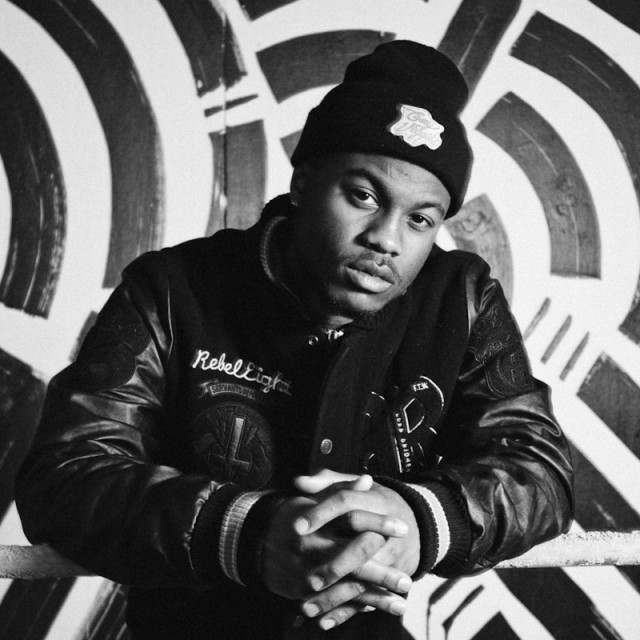 One of L.A.’s breakout artists in the past year without a doubt has been Cassie Veggies. Having started off with Odd Future, he turned a lot of heads after starting his solo run and dropping the “Sleeping In Class” album on iTunes last year. He followed that up by the wildly successful Blue Slide Park with Mac Miller.

He released a new video called “Swag Worth A Mill” this week, check it out below.