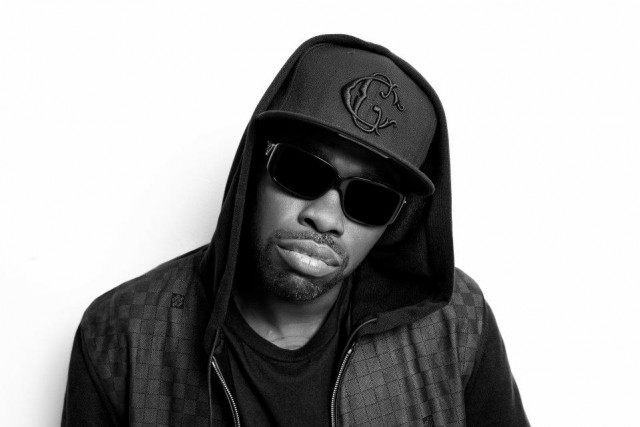 Last week, we announced Slim The Mobster‘s upcoming solo project “S.O.O.N.“, which is set to be released on August 21st via Gang Module/EMPIRE Distribution. While details are still scarce, rumor has it that the project features guest appearances from Big K.R.I.T., Twista and Kobe among others.

Today, Slim leaked a new record off the album that had already been buzzing behind the scenes: “Shake It“. The song features a replay of the classic “California Love” talkbox outro, originally sung by the late Roger Troutman, but they switched it into a contemporary club smash, check it out:

Slim The Mobster – Shake It (Audio)

Expect more news and first videos from “S.O.O.N. (Something Out Of Nothing)” soon! (no pun intended)