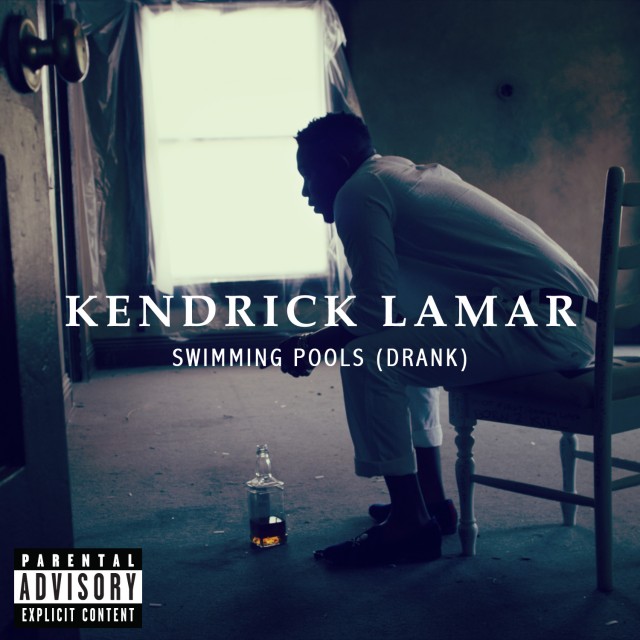 Since they decided to scrap “The Recipe” and its video as the first single from “good kid, m.A.A.d city”, the focus for Kendrick Lamar is now fully on the T-Minus produced “Swimming Pools (Drank)”.

The release of the visual was set for today (see: Kendrick Lamar To Debut “Swimming Pools” Video Aug 3rd) – and they didn’t waste any time as it has just been released a few minutes ago.