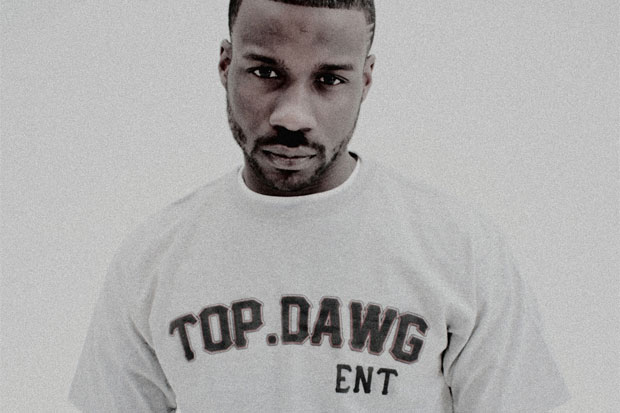 The homie Shake over at 2DBz said it right, it’s #TDEFamAppreciationWeek! With Kendrick‘s “Swimming Pools (Drank)” single taking off nationwide, ScHoolboy Q‘s releasing his video to “THere He Go” and the whole Black Hippy crew coming together for the remix to Ab-Soul‘s “Black Lip Bastard (Black Hippy Remix) “, it was about time for some new Jay Rock solo music!

We also have a hilarious video blog from Kendrick and ScHoolboy’s “Under The Influence Of Music” tour, in which you can see K.Dot and Q reenact Rick Ross’ “Hold Me Back“, Q gets denied entry into Canada and footage of Q and Mac Miller on stage: