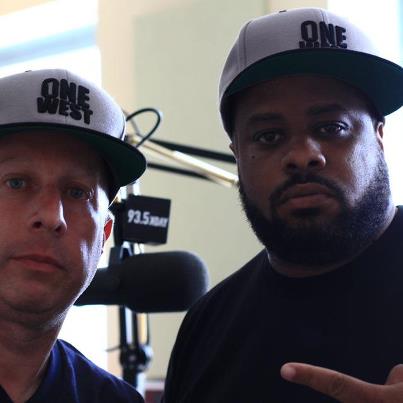 As some of you might know, OG Cuicide gets his name from real life – he is a suicide survivor after a shot himself in the head at the age of 22. We released a video clip a few weeks back where Cuicide and Steve Lobel talked about suicide awareness and how to overcome rough patches (“OG Cuicide & Steve Lobel at 93.5 K-Day Talking About Suicide Awareness“).

He has taken his suicide awareness activities one step further by teaming up with director James Wade for “Motivated & Medicated Intro 5”, in which they reenact his own suicide attempt, check it out below: