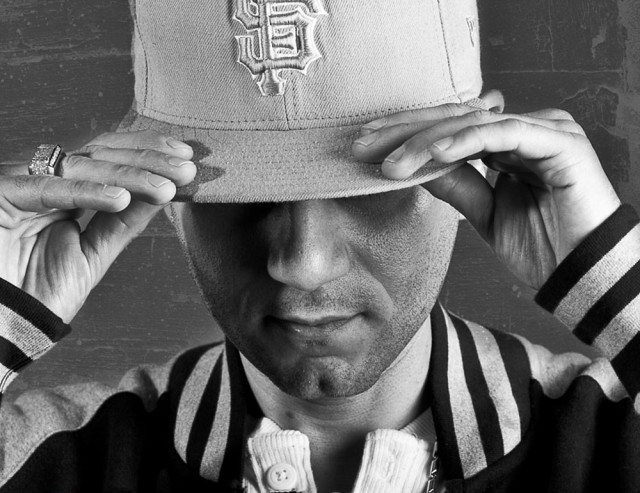 Bay Area spitter Furious has been on his grind since the release of his last EP “iTunes” last year, for which we interviewed him. He has a new club smash that’s been getting spins on local radio and heating up the dancefloors called “Run“, produced by Clayton William. The official video was released today, check it out below: