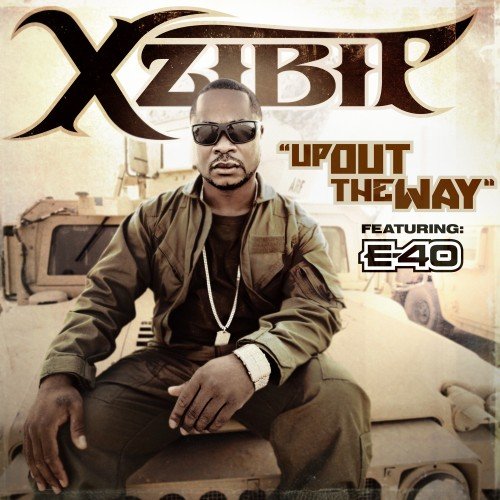 Last week we dropped the Dr. Dre produced “Louis XIII“ record alongside King Tand The Alkaholiks and today we have the official single from “Napalm” called “Up Out The Way” featuring E-40 over a Rick Rock instrumental.