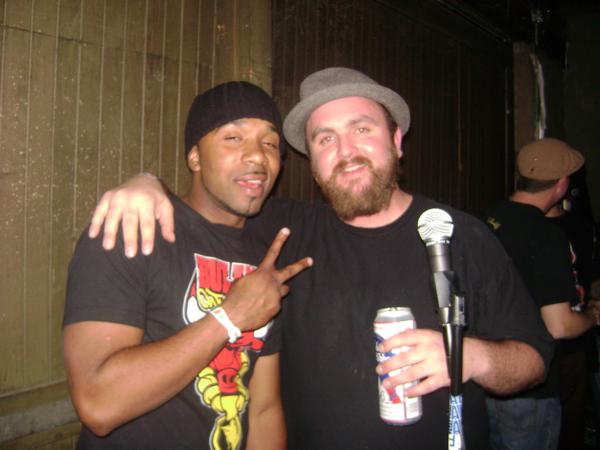 Representing Los Angeles and San Diego, Dag Savage sees producer Exile, linking up with Johaz on the mic. Exile, who has spent recent years working closely with new talent like Blu and Fashawn, is this time bringing the SD talent of Johaz to the masses.

Dag Savage are building towards the release of their upcoming collaborative album, with the release of a limited edition 7″ single called “Cali’ Dreamin.”

The single features guest appearances from Fashawn, Co$$ and Tiombe Lockhart and we have the single as well as the just released official music video for the song below! Enjoy the single and ensure you support the EP, which also features the B-Side “Mic Jackson” via iTunes.