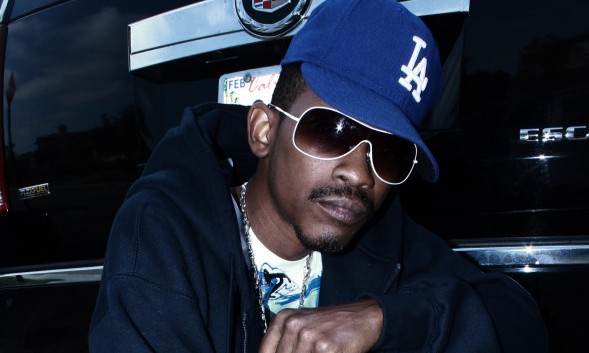 A few weeks back, we announced Kurupt‘s upcoming mixtape with the homie DJ Nik Bean, which features the likes of E-40, Crooked I, Masta Killa, Ty $, Joe Moses, The Rejects. The full mixtape, entitled “Money, Bitches, Power“, is set for a November 7th release and we have a new leak for you today.

Last week, we dropped the video to the J. Wells produced and RBX assisted lead single “Money (Do It For Me)” and we just received a new record off the mixtape, called “Give It Here“, aka “the camel toe song”, as I called it after Gotti played it for me for the first time a few weeks back. The song features Freso artist L ! Z, who sounds an awful lot like Iamsu! on this one to me? Anyway, look out for the video dropping soon, for now listen to the record below.