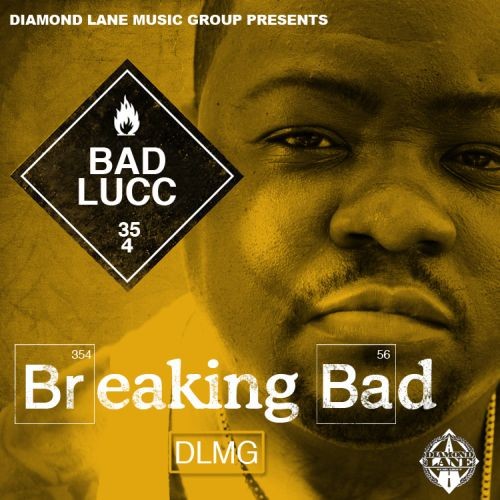 DubCNN day one supporter and Diamond Lane Music signee Bad Lucc came through with a nice surprise by dropping off his brand new solo mixtape “Breaking Bad“, which he released for free download today in conjunction with the folks at HotNewHipHop. The 14-track mixtape features all new music from the Watts representer, who first grabbed our attention five years ago with the smash “City Life“.

Features on the mixtape include his partner-n-rhyme Problem, who appears on 5 tracks, along with AceBoyPun, Killa Kyleon among others. Honestly, Mr. Lucc needs no intro article or anything, by now you should know enough about him to know that this mixtape is a must-download: