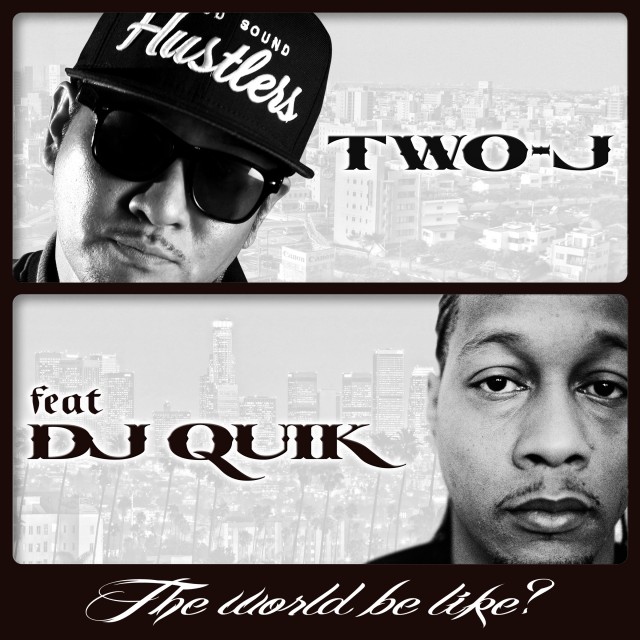 DJ Quik has teamed up wit Japanese Hip-Hop artist Two-J of HoodSound for a brand new single and video.

To celebrate his decade in music he will release a project in January 2013 called “The Best Mix Of Two-J Mr Groovin” which will be mixed By DJ Fillmore. This week Two-J and HoodSound have dropped the first single featuring none-other than DJ Quik – fans of DJ Quik will not want to miss this!

We’ll keep you posted on the upcoming release from Two-J and any Westcoast features.