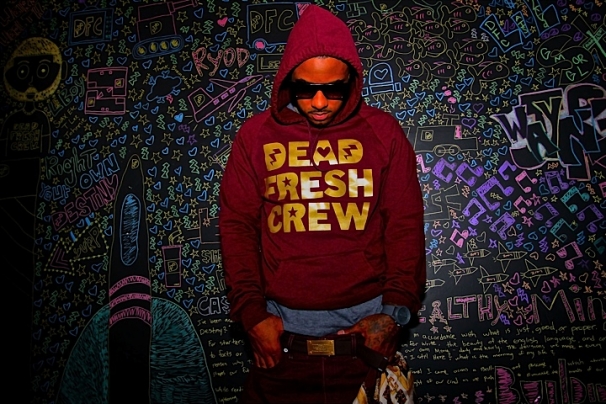 Having dropped his first hit single “2012 Shiznit,” featuring Glasses Malone, he confirmed he planned to drop a solo project “Gunsta Rap,” slated for a January 2013 release.

In December he released the track L.I.E  from his “Smokin Mirrors” mixtape that dropped recently.

Today Boobie $oprano continues to keep Gardena, CA on the map with the release of a new video for his street single “Drugz” from his mixtape “Smokin’ Mirrors.”