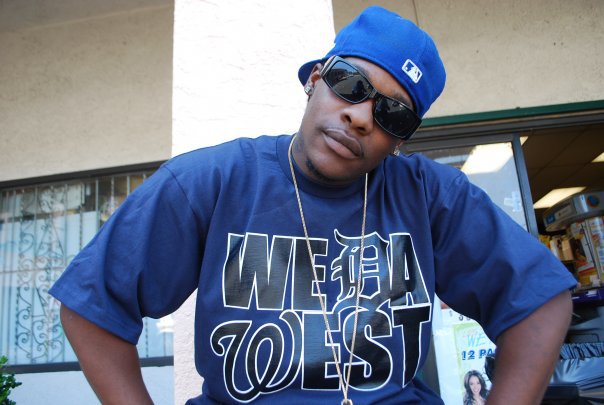 D-Dimes of the Hustle Boyz is back on Dubcnn today with a brand new mixtape entitled “Flok Boyz.”

In 2012 he dropped his “Gas N Weed: Tour Life” EP via iTunes and we released the James Wade directed video, for the song Miles Away featuring Skip Tailor.