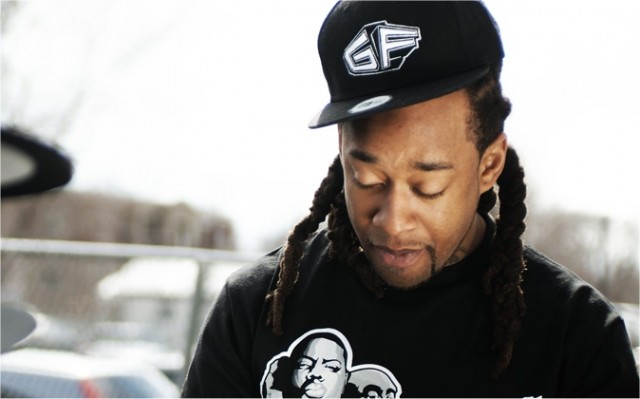 Last week Ty Dolla $ign dropped a new video and we noted that we’d missed dropping the mixtape from which it stems.

He released that having linked with us early in his career for an Exclusive Video Interview in May 2011 before dropping the free House On The Hill mixtape hosted by DJ ill Will & DJ Mustard and featuring Snoop Dogg, will.i.am, Wiz Khalifa, Problem amongst others,

Today Ty$ has dropped a remix to the opening track on Beach Hou$e, the D.R.U.G.$. produced “My Cabana” which now features Young Jeezy – listen below! Ensure you download or listen to Beach Hou$e if you missed it as well as Ty$ 2011 mixtape House On The Hill.