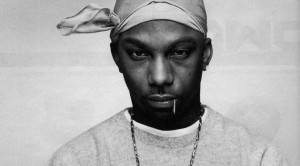 The Carson rapper has today dropped album “Barmageddon” digitally via his independent imprint Cre8yte Corporation/EMPIRE Distribution and physically via his BandCamp page.

You heard a first taste off the project with the “Sushi” single a few months back along with several teaser tracks that were leaked out – including the track “Judas“, featuring Planet Asia and Chace Infinite which we dropped later last month.

To celebrate it’s release we can bring you the ProVerb, LaToiya Williams and Kendrick Lamar featured “Focus” – listen below!

You can order “Barmageddon” now on iTunes or on Ras Kass’ BandCamp page.