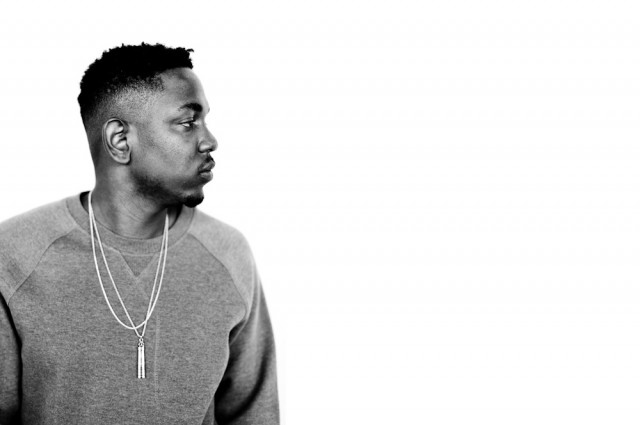 Earlier this year Kendrick Lamar appeared on Saturday Night Live and premiered a track with The Lonely Island.

Top Dawg Ent have been compiling footage from K.Dots recent world tour and started to release episodically in Vlog format. Last week they showcased Bristol, UK in Vlog #1 and today we can bring you episode two of the European tour vlog as he and TDE invade London’s acclaimed Hammersmith Apollo Room for yet another sold out crowd – watch Kendrick soundcheck, discuss the tour, work out and rock the UK!