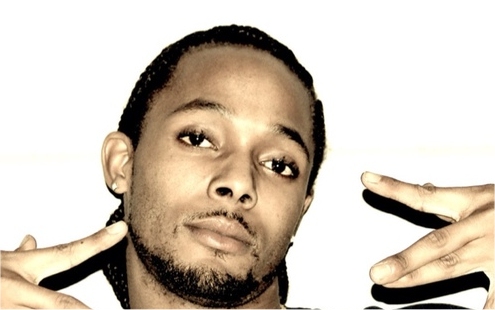 Fas Action has been bubbling on the west for some time now but made his first appearance on Dubcnn earlier this month.

We featured the laid back unmistakeably westcoast sounding “She Said” featuring Kokane and TayF3rd but werent aware where the record was set to feature….then this week Fas Action unleased a brand new FREE 19 track project that just cannot be ignored!

“Against All Oddz” features appearances from Kokane, TayF3rd, Dubb, Glasses Malone, Dahliam, Yung Bird, Nate Jetson, Yung Mars, Young Buck and others over instrumentals by L.I., Dahliam, Dave, June G and more. Check the free project below – you will not be disappointed!

Fas Action – Against All Oddz (Mixtape)

Fas Action – Against All Oddz (Tracklist)