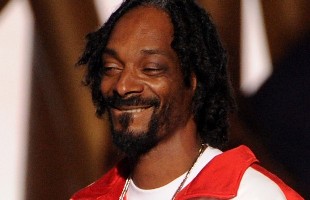 Back again with another Snoop Lion update. This time he pays tribute the late Mr. Magic, his wife Chastity Johnson, Nate Dogg and Tupac Shakur on Heaven. Check out the song below.

The album executive produced by Diplo and Major Lazer with features from Drake, Chris Brown, Busta Rhymes, T.I., Akon Rita Ora, Dancehall stars Popcaan and Mavado and more. The album will be released in conjunction with Berhane Sound System, Mad Decent, VICE Music and RCA Records. The LP includes the singles La La La and Here Comes the King as well as videos for Here Comes the King and Lighters Up.