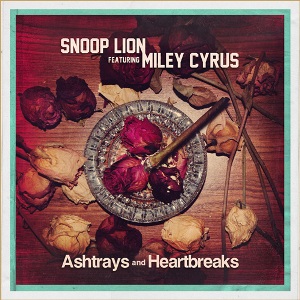 Here is the collaboration that when announced, raised a few eyebrows to say the least.