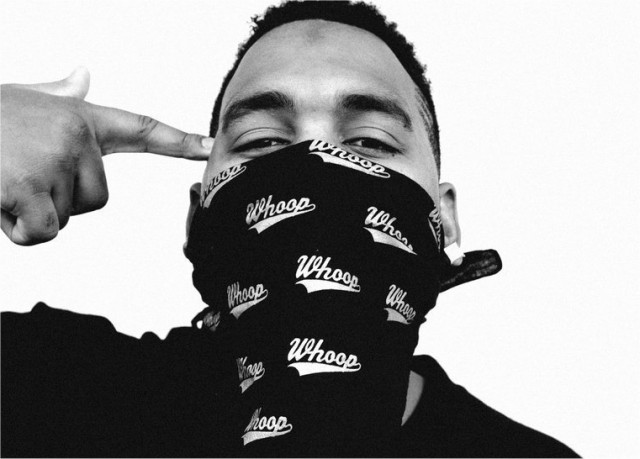 Earlier this week we introduced a new talent hailing from Compton by the name of AD.

The response to that update has been huge and his home-town tribute record “Compton” featuring Eazy-E has gone straight into rotation by many!

We confirmed that the AOB DJ Official produced record was to serve as the first single off AD’s forthcoming mixtape “Project A” hosted by Adrian Swish – and today we can bring you the video to the second leak of that very same upcoming release.

“Hold Me Down” really catches the ear with AD showcasing his clear talent over the Poly Rob produced instrumental. The video directed by Born Original can be watched below, check it and drop your comments!

We can’t wait to hear “Project A” after the first to teasers! Follow AD on Twitter and stay tuned for more from him over the coming months right here on Dubcnn.