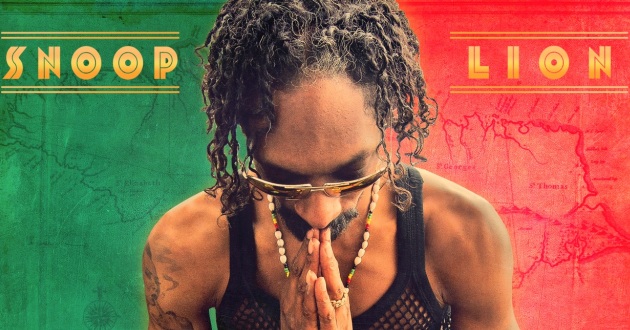 Releasing in conjunction with Berhane Sound System, Mad Decent, VICE Music, and RCA Records, the album is the musical companion to his critically-acclaimed documentary of the same title which is in selected theatres and available on DVD now.

In recent months Dubcnn has kept you up to date with media including the singles La La La and Here Comes the King as well as videos for Here Comes the King, Lighters Up, No Guns Allowed: (Audio) & (Video) and most recently the Miley Cyrus featured “Ashtrays & Heartbreaks.”

Today to celebrate the release we can bring you a bonus track from the LP, the T.I. featured “No Regrets” – listen below and then support the release on iTunes or in your local store.

[/raw]
Reincarnated is out on iTunes now and the film is available for DVD on Amazon.