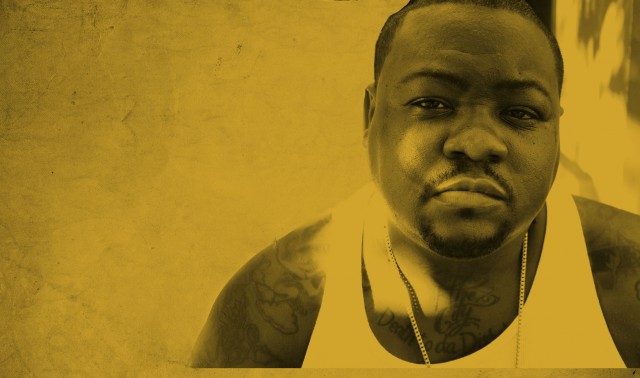 The Watts, CA representer – who first grabbed our attention six years ago with the smash “City Life” – is fresh off his star-studded feature on labelmate Problem’s “Like Whaaat.”

That record hit both Top 40 on urban radio and spent multiple days on the BET 106 and Park Top 10 countdown was the lead single from Welcome To Mollywood 2 from last year and spawned a Topshelf Junior directed video.

Having dropped his own solo mixtape “Breaking Bad” in November last year, Lucc returns today on the solo tip with the video for “Choices” – once again directed by TopShelf Junior –  at a video that finds Lucc in his hometown telling musical narratives about decisions he’s made since getting his start in music penning hits for legendary rap stars.

The track – produced by BeatBoy354 is to be featured on Bad Lucc’s upcoming Diamond Lane Music Group debut project “Meet The Writer” releasing this Summer, when asked about the track Lucc said;

“I think ‘Choices’ is a great introduction to the Meet The Writer project. It shows raw lyricism and gives listeners insight on why I’ve made certain moves in hip-hop. More importantly it shows another side of the Diamond Lane Music Group foundation we’re building.”