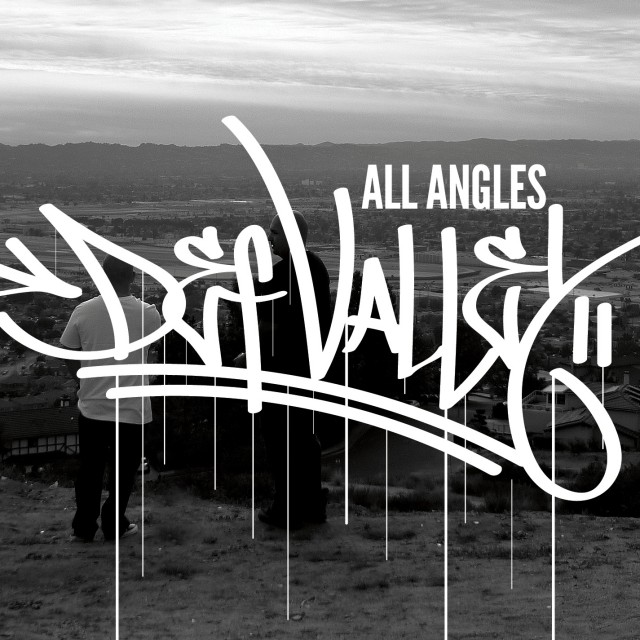 We’ve been hyping it since late last year and today Erbin and Biologik better known as All Angles drop their LP for FREE right here on DubCNN.

The duo – who released their first project on Dubcnn Infinit Angles – The Roscoe Sessions with Infinit P’Tenchul in early 2011 – release “Def Valley” today.

Last year we were able to bring you the video to Perfect 10 from City Of Angles – directed by Demetrius Navarro – before they confirmed a new album in 2013 entitled “Def Valley.” In that same update we gave you the first single from it called “Reaching Deep” produced by J.Camargo (who will produce the entire LP) and mixed by Brown Caesar. Our most recent updates have included the single “Progression” and the video for “Stairways” featuring Hazerd over a J.Camargo production.

Today we can bring you the FULL and FREE “Def Valley” album for stream or download! The concise 12 track LP is heavy on the quality and really showcases how good Erbin and Biologik blend together. Features from Hazerd,  Zapata The Ghost, Yelloblac, Dodger Blue & EQ are well spread across the dozen records. Listen below and drop your comments!