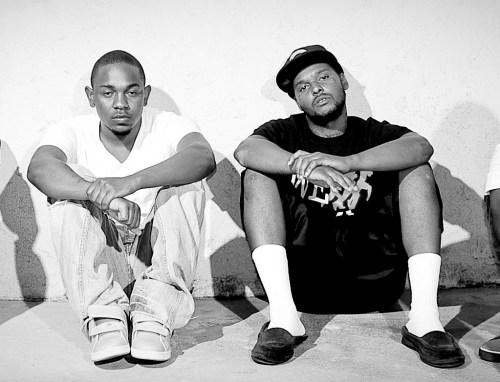 Last month saw a significant scaling up of the ScHoolboy Q promotion engine getting people ready for the release of  “Oxymoron” LP due later this year.

Then late last month, during the NBA playoffs on TNT, ScHoolboy Q unleashed his party ready anthem “Hell Of A Night” produced by DJ Dahi. We did confirm in our update that the version that leaked is not complete and to expect the final version to be properly MixedByAli!

Today an official leak ScHoolboy Q has taken place, this time featuring labelmate Kendrick Lamar over a THC production and of course; MixedByAli. No official word on if this record will makes it’s way onto “Oxymoron” – until then listen to the record below