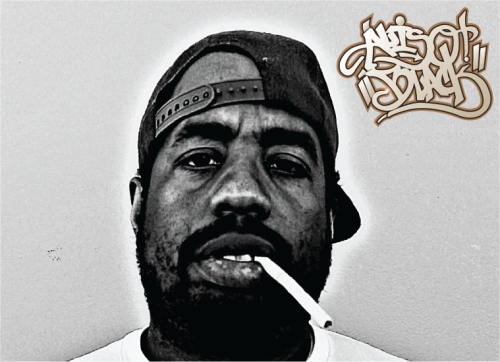 Orange County’s own Aliso Black is back today with a brand new freestyle.

Having released his Giving Out Matches & Selling Lighters project via BandCamp in late 2011 he then dropped the banging “Six Shots“ featuring $Keem Price and Dirty Birdy.

This year he’s followed up with the collaboration single “Bellicose” with fellow Orange County native Phaizrok, featured on Noa Jones’ “What My Granny Say” single and earlier this month leaked “Shitty 30’z”  produced by Ruedi Snare.

Today Aliso Black drops off his “Opinion” freestyle – a spin off the West Coast Classic “My Opinion” from the 1993 “Illegal Business” album by the Bay Area’s Mac Mall produced by Khayree – listen below!