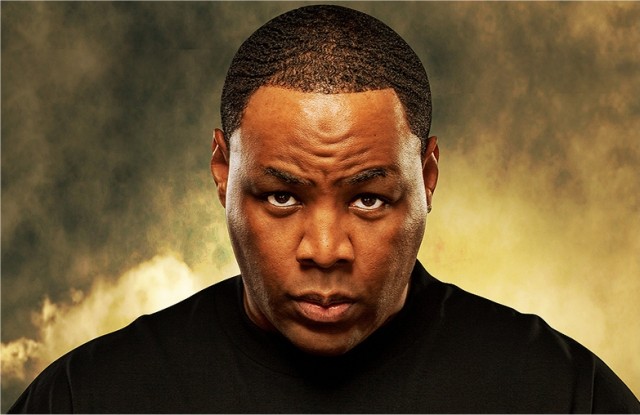 It’s been a few months since we last heard from West Coast production veteran E-A-Ski.

In our last updates he discussed Ice Cube’s “Everything’s Corrupt” LP before dropping his video where he talked about his studio process. Comments below and cop the track on iTunes.