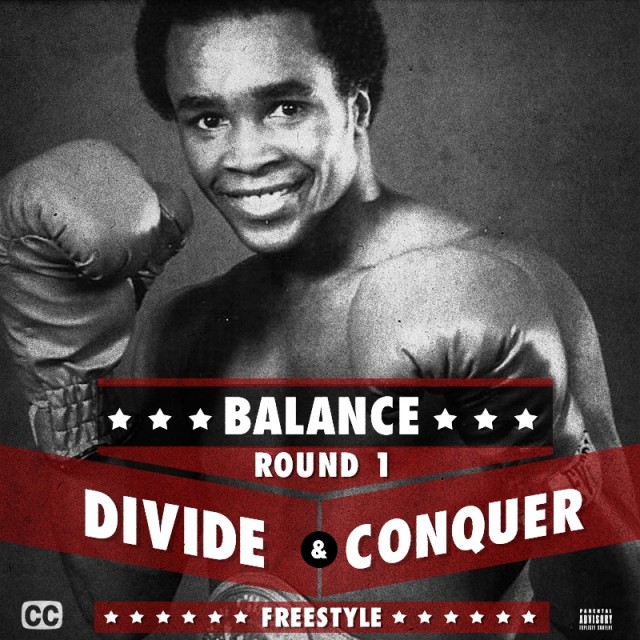 The free project was released as a taster for his new album, due in October called “Now Or Never” and today we can drop the first track in the leadup to that release.

“Round 1: Divide & Conquer” is a Jake One production and is the first of many planned build-up records before “Now Or Never” drops in October, listen to the track below.