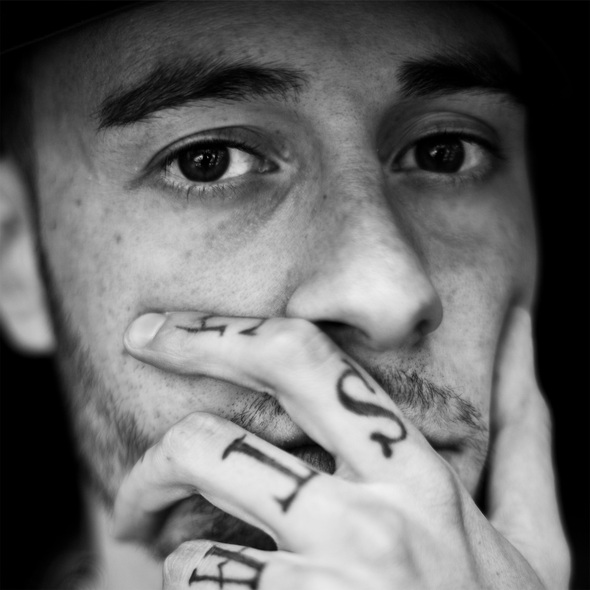 It’s less than 2 weeks not until Scavie Scoobs, of LA underground trio Custom Made, will drop his new EP “Yola King.”

Earlier this year he was back on DubCNN with news of “Yola King” and we’ve dropped the videos for “Level of Prestige,” the title track featuring Element Rhymes and “Closer 2 The Top.”

“Yola King” is an eight track collaborative project between Scoobs and LA producer Finesse that will drop on September 10th via Custom Made Recordings. Today Scoobs has decided to drop a throwback video to “These Dayz” from his previous project, Trap Star. The song was also produced by Finesse and features fellow Custom Made group member Element Rhymes, watch the Muttjob Movies directed video below!