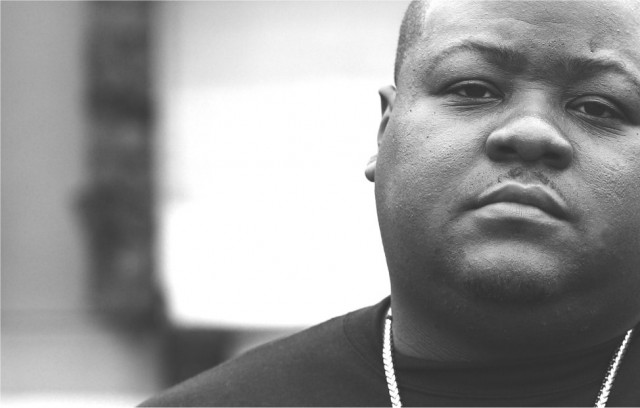 It’s been a little while since we had new material from Diamond Lane Music Group’s Bad Lucc to drop on DubCNN.

2012 was another great year for Lucc, his star-studded feature on labelmate Problem’s “Like Whaaat” was a Top 40 urban radio hit, spending multiple days on the BET 106 and Park Top 10 countdown was the lead single from Welcome To Mollywood 2 from last year and spawned a Topshelf Junior directed video. Since then he’s dropped his own videos for “Choices” directed by TopShelf Junior and the League Of Starz produced “Sumthin’ Missin.'”

Today he’s back with a buzz single called “Volume” that features Yung Jay, Ted Park and Renzo Charles over a JustMuzik production – check it below!

No word what this will featued on but Bad Lucc’s upcoming Diamond Lane Music Group debut project “Meet The Writer” is expected before 2014, in the meantime check his solo mixtape “Breaking Bad” right here on DubCNN!