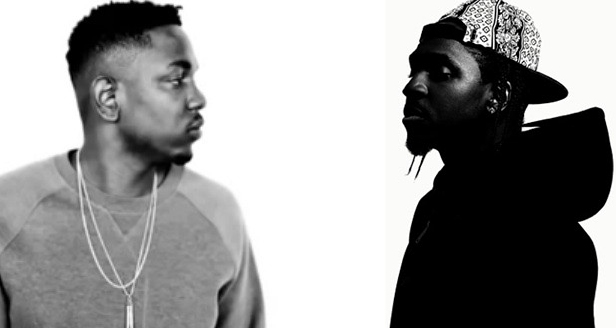 Word on the street for a while now is that Kendrick Lamar was set to feature on Pusha T’s upcoming debut album, “My Name is My Name”.

Now, with the album release scheduled for October 8, 2013 under GOOD Music and Def Jam Recordings, the track has leaked and you can check it out!

In a recent HipHopDX interview Pusha said about the collaboration;

“He’s on a record called ‘Nosetalgia. We gave two perspectives [on the song]. [Kendrick Lamar] was giving more, looking from the inside of his home and how his family and his crusade through the drug epidemic affected him. I was giving you the junior high, high school start, showing you what it was and where I was at.”

Judge the track, titled “Nosetalgia” and produced by Nottz, below and drop a comment – then ensure you pre-order the album!