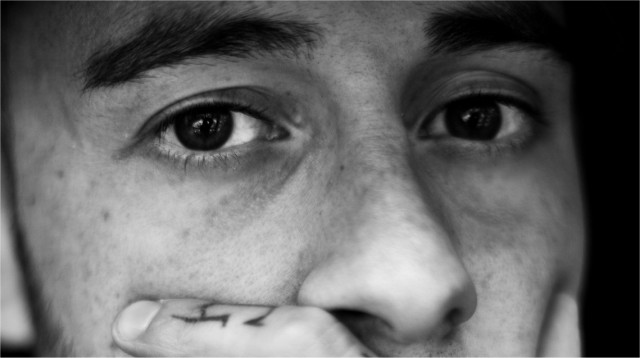 As we’ve been hyping for weeks, Scavie Scoobs, of LA underground trio Custom Made, has now released his EP “Yola King.”

Since he announced the new EP on DubCNN earlier this year we’ve dropped  videos for “Level of Prestige,” the title track featuring Element Rhymes and “Closer 2 The Top.”

Today we can bring you the full FREE download of  “Yola King” – an eight track collaborative project between Scoobs and LA producer Finesse released under Custom Made Recordings. Listen below and drop a comment!