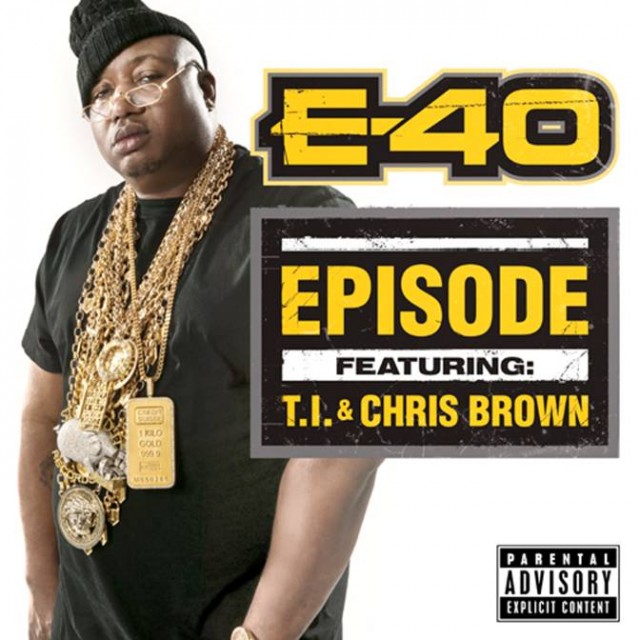 We’re still waiting a confirmed release date for the upcoming triple-threat from Ambassador of the Bay aka E-40 but he isn’t holding back on new music.

We’ve been reporting since June that the “The Block Brochure Welcome To The Soil  Parts 4, 5 and 6″ is coming soon and that is still the case.

Despite dropping the Ben Griffin directed video to his latest single, “All My Niggas” featuring Danny Brown and ScHoolboy Q – and one for “Off The Block” featuring Stressmatic & J.Banks – we’re still waiitng on a date you’ll be able to cop the album.

This week 40 Water dropped off a banger titled “Episode” with Chris Brown & T.I. – listen below and drop a comment!