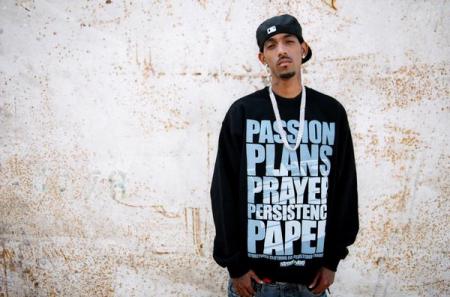 Dubb has linked up with Bay Area rapper Yung Incredible for a new track as the buzz continues to build to his upcoming “Never Content” release.

In 2013 we’ve dropped the Dupri & Jay Nari of League Of Starz produced “Runnin’ To That Money“, Emilio Rojas featured “Never Take Me Alive”  and “My Soul” featuring R&B duo Jake&Papa.