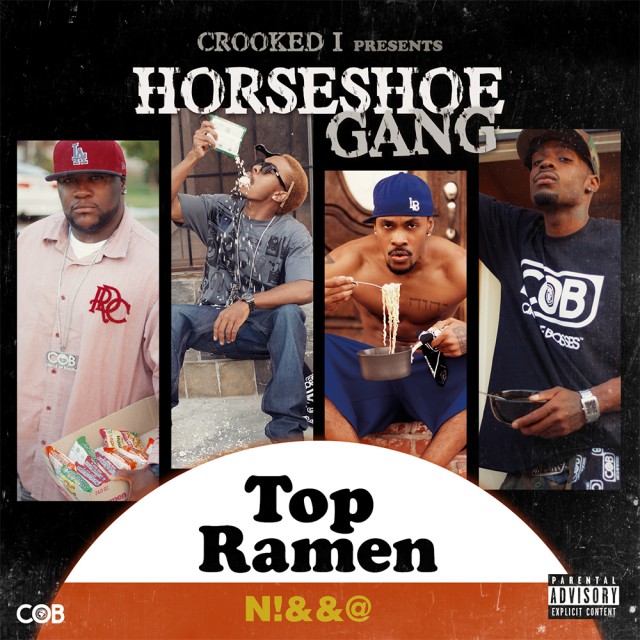 Earlier this year they teamed up with DJ Skee for the 17 track mixtape “R&B (Rap & Bitches)” featuring the epic  “Cypher of Bosses” record.

Today, with the release less than 2 weeks ago, the group has decided to unleash another track called “My Last Song” produced by Tabu. Check the record below and then pre-order the project via iTunes.