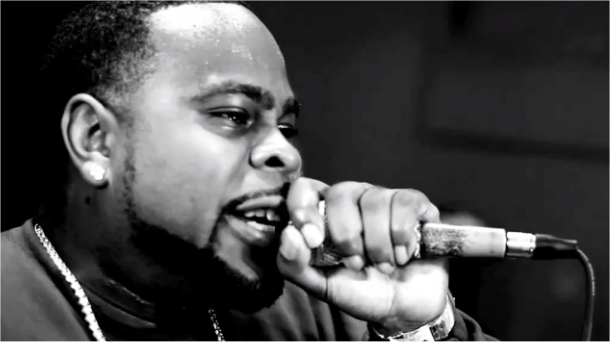 Having dropped his solo project “Apex Predator” via iTunes in the summer he’s been ripping countless tracks including last month’s “Against All Odds.”

Last week he ripped the King Dave produced called “Beautiful Murder” and today he spits repping his Shady/Slaughterhouse family on a new freestyle over Jay-Z’s “Dynasty Intro” – listen below and drop a comment!