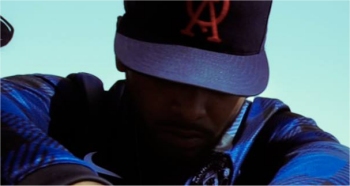 Featuring Iggy Azalea, Nipsey Hussle, Dom Kennedy, Problem and others it’s the his follow up to his debut album “Alive & Living” released last year via iTunes.

Already this year he’s dropped records including “BANG!” produced by The Futuristiks, “Road To Riches” produced by GMB and “I.D.F.W.Y (I Don’t F*ck With Yall)” produced by Sean.

Last month Skeme dropped a freestyle over Drake’s “Poundcake” record and then last week released a video for his song “Oversick” from the upcoming LP.

Today he’s dropped the visual for “Millions” – produced by Feb 9 – also taken from”Ingleworld.”  Watch below and drop your comments!