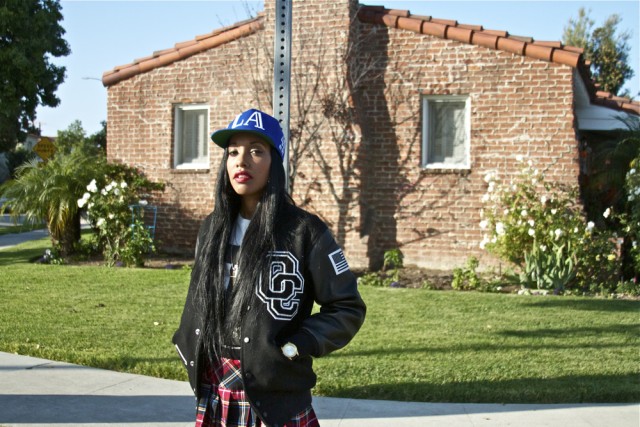 At the turn of the year she appeared on the Pac Div single “Black Acura” alongside Mac Miller and then dropped “IKE turnUP” with Pac Div, Problem, Bad Lucc & Morgan Smith.

Today we can bring you the free 7-track EP from Raven Sorvino titled “Queen Of HeArtz” – check it below and drop your comments!