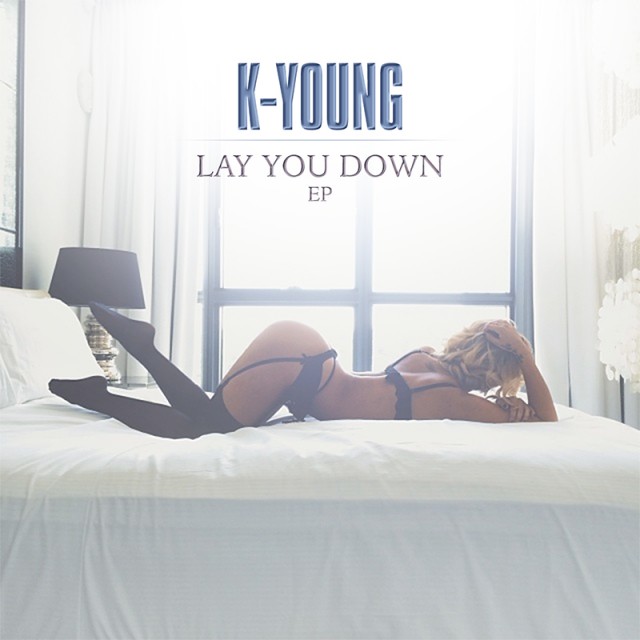 It’s been too long since we had new solo music from Treacherous C.O.B.’s singer-songwriter K-Young.

It was late 2012 when he dropped his “Distingushed” album featuring the singles “Angel” and “Psychopath” via iTunes.

Today we can confirm that on February 11th, K-Young will release his brand new EP “Lay You Down” through digital retailers. In an effort to spread awareness, K-Young is allowing fans a special sneak peak into the project. On his first single, “The One That Got Away”, K-Young recruits label mate One-2 as well as the Grammy nominated in-house production team Tabu.

Listen below and pre-order the EP now via iTunes. Ensure you pre-order the “Lay You Down” EP now via iTunes.