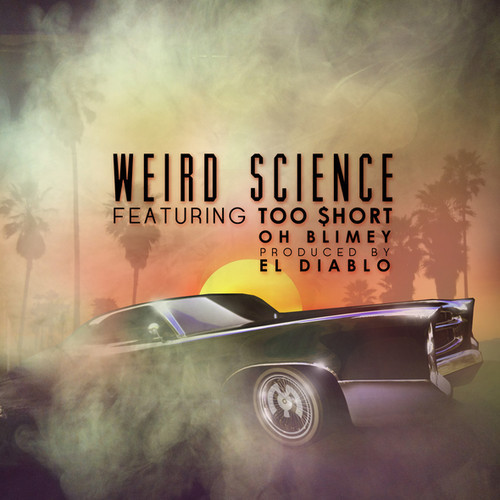 The title track of the LP is produced by Bay Area’s El Diablo and we can bring you that cut today below, check it out!

On the new release, Mal, founder of MalLabel Music said;

“A Too $hort/MalLabel collaboration was the natural next step. After years incorporating hip-hop into our events and our label releases–plus with the rise of trap music–I knew having a rapper like Too $hort on board would work with our audience.”

MalLabel is also collaborating with community-conscious clothing line Grassroots California with a limited edition hat that includes a free download of Weird Science with purchase. Weird Science will be available March 25, 2014.