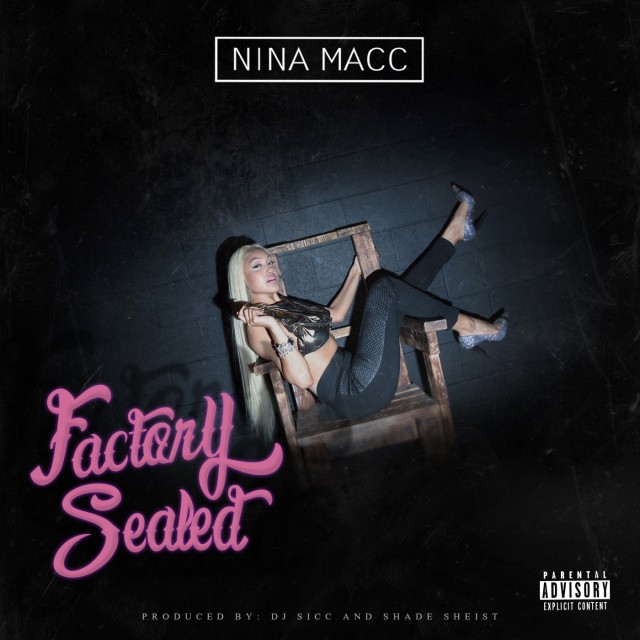 “Memoirs Of a Boss Bitch” – the debut LP from Oceanside, CA representer Nina Macc is getting closer to release and today we can drop a new track.

Since her debut single “I Sit On Ya Face” in 2013, she’s featured on the Shade Sheist single “Still No Future In Yo Frontin” and dropped a variety of singles.

In 2014 alone we’ve brought you the Shade Sheist and DJ Sicc produced “Business Of Breakin” – and THEBLKDMNDS directed visual – and then last month she resurrected a classic Grace Jones sample made famous by LL Cool J for “Straight Fuccn” produced by Shade Sheist and Krohme.

Today Shade Sheist and DJ Sicc combine once more for a new track, “Factory Sealed” – check it below.