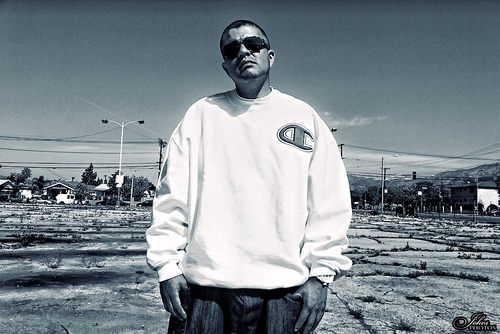 San Fernando Valley native Hectic is set to release his new album, “Signed To The Streets” in May of this year.

Hectic has confirmed he intends to release “Signed to the Streets” in the summer and has J Wells and Tommy Tomato on board to executive producing the project. The full LP will include production credits from Dae One, J Wells, Pnut the Producer and Cre8atone.

Today we can bring you a new video for “I Really Do This” –  a new track produced by Cre8atone. The video was directed by Scurlock Films – watch it below.

Hectic – I Really Do This (Video)