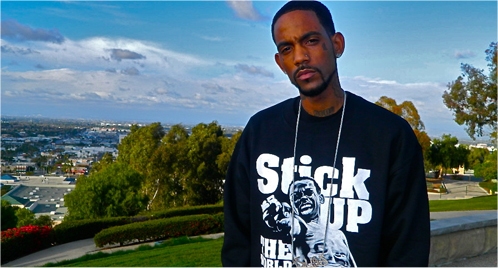 In the weeks that have followed he released the Indica Films directed visual for the track “Save Me” – and then official video for the Hidden Faces produced “RNB (Real Nigga Blues)” directed by Status Visuals.