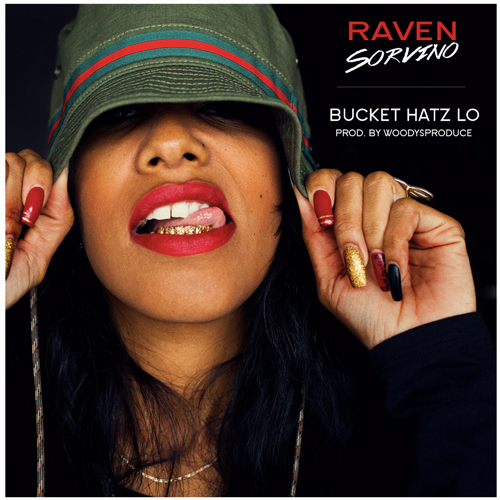 Leimert Park representer Raven Sorvino is back with a new track in the lead up to her forthcoming album “Queen of HeArtz: The Supreme LP.”

Late last year she dropped off the FREE “Queen of HeArtz EP” and last time out released a video for the infectious “Trapline.”

Today – fresh off SXSW and opening for Overdoz – Raven Sorvino returns with the smooth “Bucket Hat’z LO.” The track is produced by WoodysProduce, who was recently added to the 2014 Brokechella lineup, Bucket Hat’z Lo is the latest release from the forthcoming “Queen of HeArtz: The Supreme LP”. Listen below!