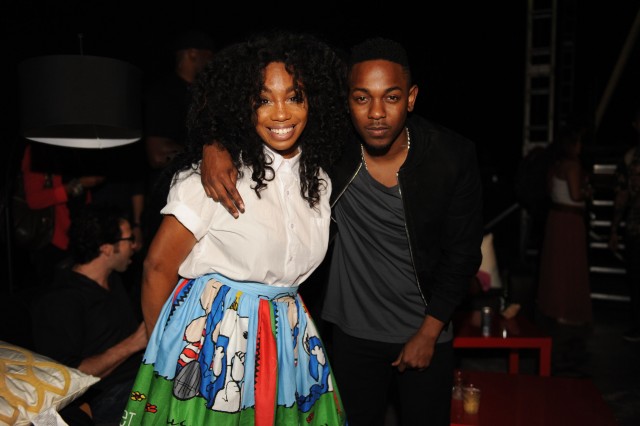 Her debut “See.SZA.Run” in 2012 was followed last year with the news of the TDE signing and the track “Ice.Moon Revisited” featuring fellow TDE repper Ab-Soul.

This week she has released her new EP “Z” – order now via iTunes – and below you can once again check the tracklist, covers and this time hear the FULL Kendrick Lamar featured “Babylon.”