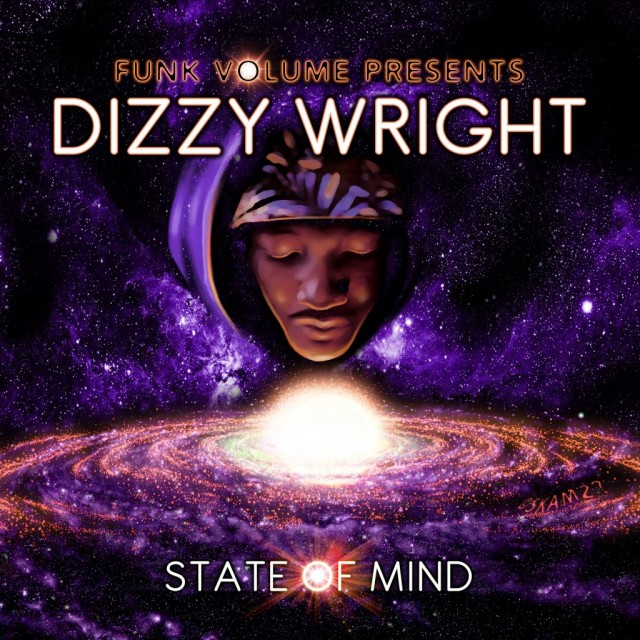 Available for purchase on iTunes, the EP is Dizzy’s first for-sale project since he graced the XXL 2013 Freshman Class cover.

To prepare for the release, Dizzy dropped his single “Everywhere I Go,” which has already clocked over 160 thousand views on YouTube. Not one to rush perfection, Dizzy worked patiently and diligently until he felt he had the best representation of his talent. Dizzy explained;

“This new album is a real quality project, I’m putting my best foot forward with it, I took my time to create it and the music is energetic and fun. I made it with the intent of having people come out to see me perform the songs live.”

The album opens up with “State of Mind,” a chill, laid-back track that gives us a clear look at what goes on in Dizzy’s head. The songs “Reunite For the Night” and “Too Real For This,” featuring Rockie Fresh, give off that same mellow vibe with smoothly delivered verses and airy instrumentals. Not one to limit himself to a single style, Dizzy goes hard on tracks like his single “Everywhere I Go” and “Nuttin Bout Me.” Blaring bass and heavy kicks, Dizzy answers his fans and declares it’s turn-up season in “New Generation,” rapping, “Independent, sold-out shows / and I don’t think that’s changing.”

Head to iTunes and support the release today!